The Excellent Masters Degree, more commonly known as Passing the Veils, is one of the degrees in Freemasonry that can be placed at a specific time in history.  The Ceremony of Passing the Veils may be considered as emblematical of the wanderings of the Israelites in the Wilderness, and of their return from Babylon to Jerusalem.  The  Decree of Cyrus  for the Jews to return to Jerusalem and to rebuild their Temple was given in 538 B.C., the year after he had taken Babylon and is the setting for the Excellent Master Degree.

It is an invitational degree, and usually, will only be available to those members who are already in possession of the Order of the Silver Trowel.

The Jewel of the order is here shown.  It is the only other jewel that may be worn by Companions of this order.  The degree has been worked in Scotland for many years and after long discussions, 2013 – 2014 saw England once again working the degree. 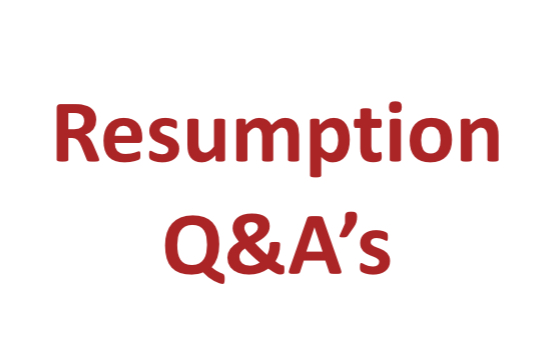